To Re-Purpose these existing organizations, or "work around" like water does when it comes to an obstacle.

We are joining forces to respond, rebuild and build in those places hit by natural disasters. Shift energy from fighting with police to responding to human need. Set a top priority list including those places that have been historically affected, written off (displaced peoples and temporary communities).

Just shift a tiny portion of "business as usual" to Breath Conscious action and watch a massive tide of effect.

Envision a new Civilian Conservation Corp for the world

Put veterans, persons released from prison and other people challenged to work on purposeful missions - as described in Reaching Out From With-In

This is a derivation of The Decision, which lead to the book "Vision - We ARE Re-Creating the World".

This is the realization of the vision I was given in 1979.

Foundations to include, convert, or re-purpose
- Gates
- Buffet
- Rockefeller
- Ford


Posted by Andy Skadberg at 9:47 AM No comments: 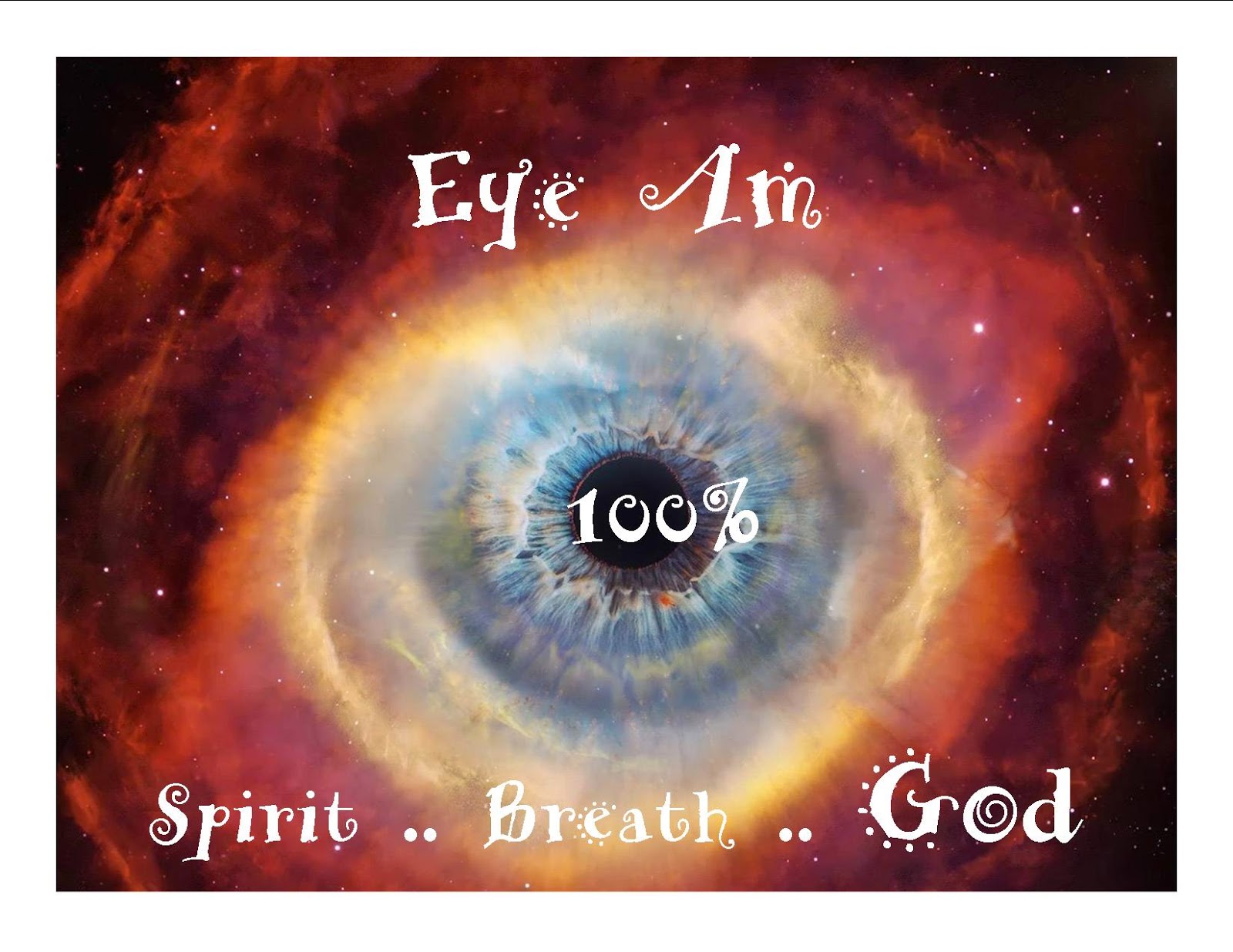 I Am NOT a victim of God's abandonment, wrath or vengeance. I Am 100% God, supplied through my eternal breath and infinite love and abundance, flourishing, thriving and creating all of the aspects of my life. I have ceased repeating victim stories and have now digested the lessons to be gleaned and harvested from all of my experiences throughout all of my incarnations and those of my family to be fully present, trading, brokering and sharing on The Cosmic Stock Exchange. I accept full responsibility for this Divine Gift, continually expressing my full gratitude and appreciation to God, Love, All That Is as a fully Breath Conscious aspect of God trading as Andrew Skadberg.

I/EYE AM MY BREATH. I/EYE AM 100% GOD. AS I/EYE APPRECIATE THIS TRUTH I/EYE AM APPRECIATING AND EXPANDING INTO GREATER AND GREATER AWARENESS, PULSATING, VIBRATING AND SPIRALING AS PHYSICAL, SPIRITUAL LOVE, MY BREATH

I/EYE AM MY BREATH. I/EYE AM 100% GOD. AS I/EYE APPRECIATE THIS TRUTH I/EYE AM APPRECIATING AND EXPANDING INTO GREATER AND GREATER AWARENESS, PULSATING, VIBRATING AND SPIRALING AS PHYSICAL, SPIRITUAL LOVE, MY BREATH.

I/EYE AM MY BREATH. I/EYE AM 100% GOD. AS I/EYE APPRECIATE THIS TRUTH I/EYE AM APPRECIATING AND EXPANDING INTO GREATER AND GREATER AWARENESS, PULSATING, VIBRATING AND SPIRALING AS PHYSICAL, SPIRITUAL LOVE, MY BREATH..
Posted by Andy Skadberg at 1:53 AM No comments: 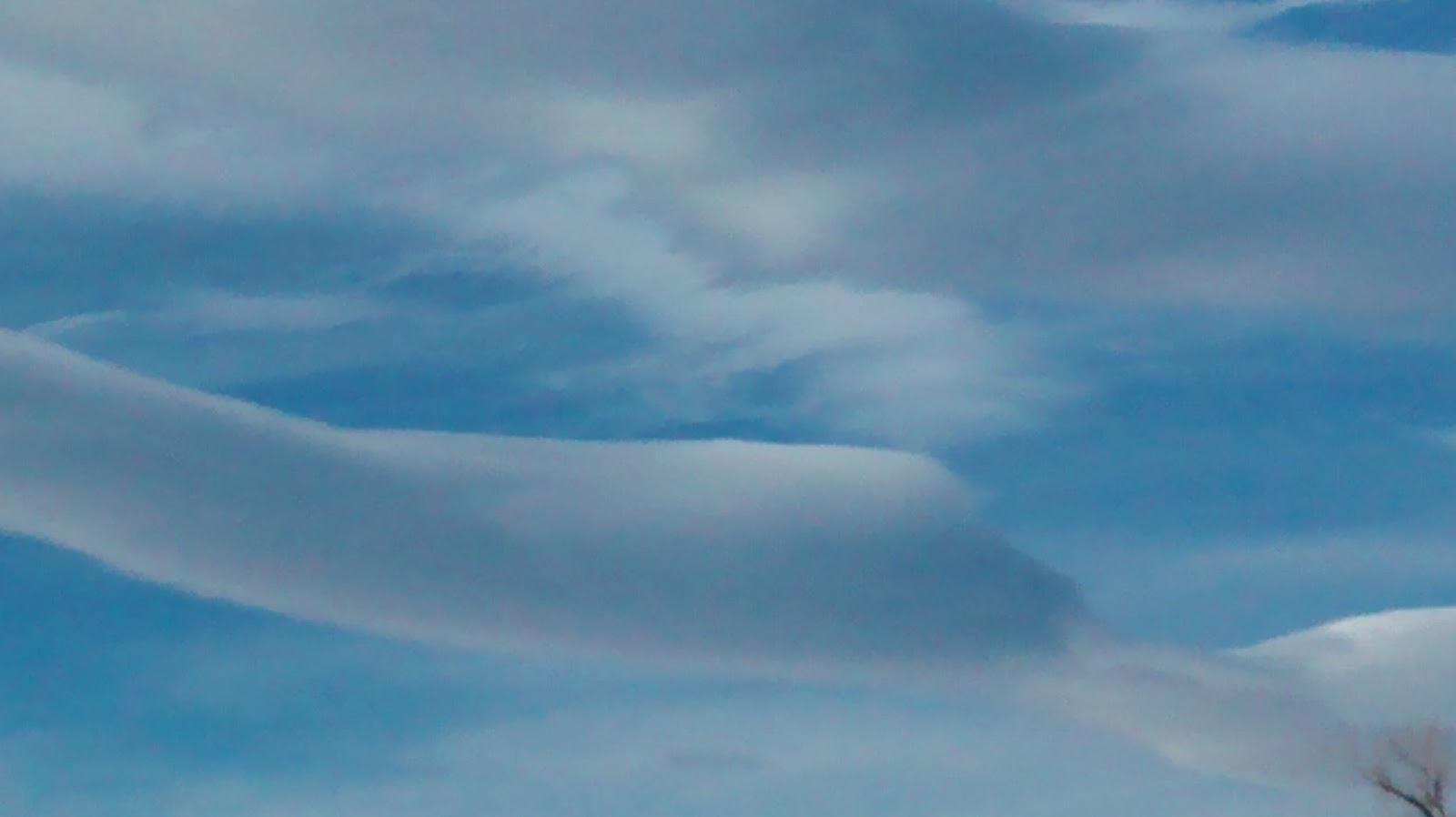 I took a breath,

And entered this world,
We all share the same source,
There is a movement, an intention,
The breath is going somewhere,
And it doesn't go back,
The stories spun, the experiences had,
The memories fulfilled,
Are all recorded,
But each moment a new recording,
A new movement,
Of the cacophany of life forms,
Dancing, swirling, emerging, contracting,
Expanding, vibrating, co-creating,
Loving
Itself
To experience more
Joy, pain, sensing, knowing
IT is the life in everything
Sustaining, supporting, coaxing, prodding
Love More!
You, Me, We, Eye
See My love, feel My love, Be My Love
No matter what
You are coming home
You are at home
In Me
Always
Trust My love.
Posted by Andy Skadberg at 7:44 AM No comments:

Sharing with my friend Bob Baker yesterday that the infinite vibration is pulling us home. Our task is to maintain the highest vibration of our ability. This is accomplished by being sensitive to our feelings (in our heart center) and eliminate less than harmonious thoughts, words and actions. There is no avoiding this "pulling to home". We might delay, with significant duress, but there is no ultimate resisting of our source that has always intended us to experience and know, even in our minds and egos, the totality of love's embrace.

We, our team, are like the spritz of spray on the very front of the foam of a wave crashing on the leading edge of a tsunami.

As we hold the cleanest vibration we are the catalyst for the rest of the creation hologram. Our only "job" -- ourselves. The functional unit -- "One Breath". It is not even a thinking process, although by aligning our consciousness with our breath and expressing gratitude, appreciation and love this can further accelerate and fulfill the functions of joy and happiness which is the demonstration we can assist others to see and experience.

On a physical note, scientifically viewed, deep breathing breaks the hold of shallow breathing which tends only to fuel the autonomic, survival part of our brain (the reptile brain, the hypothalamus). As we intake plenty of breath (H, O) we fuel/feed our, super computer brain (cerebral cortex) which moves us into a higher existence and awareness.

Additionally we re-build/heal our pineal gland which is our cosmic, life antenna opening up to all the signals, messages and enlightenment that is being broadcast like all of the radio, internet and cell phone signals of this world.

No one can enjoy our life for us.
Posted by Andy Skadberg at 4:35 PM No comments: