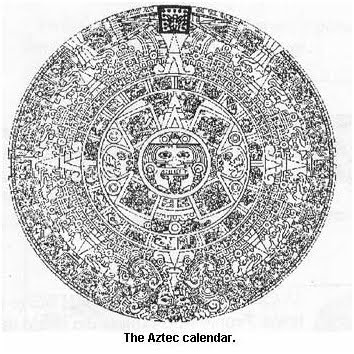 The Year 13 AD In the year 13 AD Tiberius made his triumphant procession through Rome after siege of Germany.
The year 13 AD was the last year of shijianguo era of the Chinese Xin Dynasty. 13:

"We are told that 13 is an unlucky number. The date Friday the 13th is taboo because the Knights Templar were arrested and condemned by the seneschals of Philippe IV, King of France, in a "pre-dawn raid" on Friday, October 13th, 1307. The number 13 has been shunned for centuries. Some architects omit the 13th floor from office buildings to this very day. Is it possible that the folklore associated with the number 13 is absolutely apocryphal? Or that it has become a demonized numeral precisely because it was sacred in pre-Christian times? Think about it. It is an oddly recurring sum. 12 apostles and a messiah. 12 Knights of the Round Table and King Arthur. The number 13 recurs too consistently in such significant contexts to be purely arbitrary. And of course, it’s not."

"13 was a number central to certain traditions of sacred geometry, because it reflected a pattern which could be seen to exist in man, nature, and the heavens. For instance, there are 13 major joints in your body. There are 13 lunar cycles in a solar year, and the moon travels 13 degrees across the sky every day. Six circles placed around a seventh central circle is a model of geometric efficiency and perfection in the second dimension that has been known to mathematicians for ages. But this same configuration in three dimensions consists of 12 spheres arrange 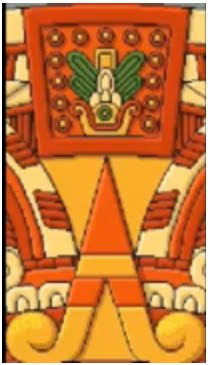 d around one central sphere, making 13 in all - the most compact three-dimensional arrangement recurrent in nature. A commentator writing about the Aztec calendar once said that, "Thirteen is a basic structural unit in nature. It means the attracting center around which elements focus and collect." Is this, then, the reason for Christ’s 12 disciples, King Arthur’s 12 knights, or the 12 major constellations in relation to our sun? The likelihood seems great indeed. Assuming that the number 13 played a prominent role in the sacred traditions being preserved by the Knights Templar, and that the Vatican wished to keep this from coming to light, does it not follow that they purposely chose Friday the 13th as the date upon which to arrest the Templars? In many traditions, Friday is a holy day. If our assumptions are correct, Friday the 13th would be doubly sacred to the Templars. This may well have constituted the Church’s final "screw you" to the Order whose power they so feared and envied."

"13 is of particular interest to us because of Tracy Twyman’s work on the "Golden Calendar", which is based on multiples of 13, such as 26 and 52. Interestingly, our modern calendar still bears vestiges of this, and retains the concept of 52 weeks in a calendar year. According to the website dayofdestiny.com, the Aztec century was based on a unit of 52 years, and native people in South America, who believed in an impending apocalypse that wo

uld occur on a certain date, would, "ritually demolish and destroy their civilization every 52 years", as a sort of "dress rehearsal." The glyph which represents both the start and end of the Aztec calendar is known as "13 Cane", and symbolizes the death of one cycles, followed by the birth of another - the Alpha and Omega. Strangely, this is very much what the 13th rune - called "Eiwaz" - means in the Northern European mythos. It represents the balance point between light and dark, the creative force and the destructive force, or the heavens and the Underworld. It too is the Alpha and Omega at the same time. It signifies death, but it also signifies eternal life. In the traditional tarot deck, the 13th card is the Death card. It also represents not merely death, but rebirth and renewal. These were obviously pivotal concepts to ancient cultures, the understanding of which has faded down the centuries. But isn’t it remarkable that this specific notion always seems to be associated with the number 13, even in cultures as seemingly dissimilar as those of Northern Europe and South America?"

"It is interesting to note that although the 13th rune was the central rune in the oldest runic alphabet, and the symbol around which all the others were ordered; by the time the second runic alphabet emerged, the "Eiwaz" rune was absent. What this seems to indicate is that even in very ancient times, this symbol so representative of the worl 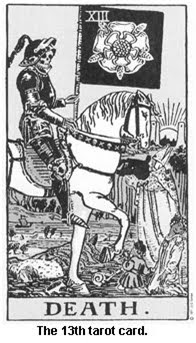 d-view central to Northern European thought had vanished due to the fact that the idea it represented had also been lost. This idea seems to constitute some ancient understanding of Hermetic thought. Of course, the idea didn’t simply disappear, it was kept alive by certain initiates who preserved and passed down the secrets of an esoteric tradition. Perhaps this is why the number 13 has always been associated with magic and the occult, and why it is a number perceived to possess some mysterious yet tangible power. It is an emblem of a secret knowledge, a knowledge which does indeed confer power upon those conversant with it. It is a knowledge that religious orthodoxies have long feared and tried to suppress. 13 may be perceived as unlucky to those who fear the secret gnosis it represents, but for adherents of that gnosis it is (as it always was), a sacred number."

There is much more to come on the Number 13, and it even gets more interesting . . .
Posted by Andy Skadberg at 3:35 PM